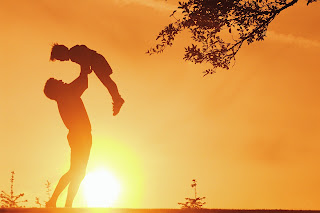 Our family lawyers in Bergen County are often asked about joint custody arrangements.Joint custody does not refer to the amount of physical time each parent has with the child. Rather, the term refers to legal custody, and means that responsibility and participation in major decision-making about the child is shared.Legal custody means the parent has the right to make the final decisions about the child’s healthcare, education, religious upbringing and other major decisions. Physical custody refers to which parent the child lives with most of the time.The most common arrangement in New Jersey is for the parents to share joint legal custody. While legal custody is most commonly “joint”, physical custody is commonly arranged as one parent being awarded primary physical custody, and the other having visitation rights. The parent who has physical custody is called the “custodial parent”, and the parent who has visitation rights is called the “non-custodial parent.”The amount of visitation rights that a parent receives is different in each individual case. Visitation rights cases range from supervised visitation only, to splitting parenting time equally. A family lawyer can help you plan and fight for the custody plan you want.The highly qualified Bergen County lawyers at Aretsky & Aretsky provide experienced, caring, and aggressive representation in the areas of Divorce, Criminal Defense, Employment Law and Personal Injury with offices in: Bergen County, Hackensack, Ridgewood, Mahwah, Fort Lee.