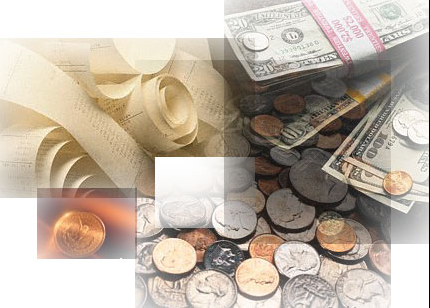 Everyone seems to agree that the alimony laws in New Jersey need reform. In particular, the concept of lifetime alimony.  Famous cases have made national news as one man was forced to pay many times his current income.
New guidelines, modeled after a 2011 Massachusetts alimony reform law, are championed by New Jersey Alimony Reform. They are calling for a major overhaul of the system.
The State Bar Association’s Family Law Section believes that alimony based on marriage duration would eliminate permanent alimony, and feel this would not be good for certain disadvantaged spouses. They also express concern that the new proposed law would change how awards are calculated in the first place.
The New Jersey Law Journal sets up the debate this way:

The Bar says the law would:

totally undermine the contributions and sacrifices of a stay-at-home parent” by treating marriages with and without children the same way. And judges, though they’d be allowed to deviate, would rarely do so and instead take a “cookie cutter approach

The Bar has offered a different approach in measure A-1649

… it enumerates factors for judges to consider in connection with an application to modify or terminate alimony.
The payer would have to demonstrate changed circumstances by a preponderance of the evidence, and the judge could order a change based on the payer’s retirement, job loss or, if self-employed, loss of business. A recipient’s cohabitation with a new partner also would qualify, and a judge could find such an arrangement exists even if they aren’t living together full time.
Common factors for the judge to consider are the age and health of the ex-spouses, reasons for change in employment and whether the change is in good faith, and the accepted retirement age in the payer’s field or industry.

If you are faced with a future of paying alimony, you need to make certain that you are well represented by a family law attorney with experience dealing with New Jersey divorce law.  We can help.
Our offices are located at:
Hackensack – Just off Route 4
3 University Plaza Drive
Suite 207
Hackensack, N.J. 07601
Phone: 201-580-3411
Fax: 201-445-5867
We also offer numerous meeting locations throughout the three county area.