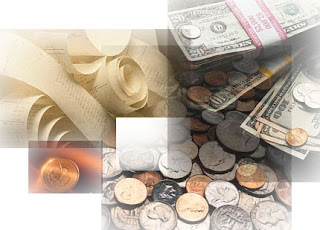 Check out this article from The Jersey Journal about the debate over proposed law changes:Is alimony antiquated? Should child support depend on ability to pay?

“There’s a chorus of people shouting that alimony is a leftover from an earlier society and awards are arbitrary and unfair. They don’t complain as loudly about child support, but there’s a growing demand for amounts to be modified when payers hit economic hardships. Couples often wrangle over payments before, during and after their divorce, and few judges enjoy hearing their griping and sniping. In this not-so-great economy, complaints have grown even shriller and more frequent. Assemblyman Sean Kean of Monmouth County introduced legislation that already has been approved unanimously by Judiciary Committees in both houses of the Legislature. It would allow courts to modify child support and alimony payments when circumstances change. That means courts could lower payments if the paying spouse or parent lost a job or suffered some other significant decline in income lasting six months or more. Only if the income reduction wasn’t deliberate, of course….”