Wife Could End Up One of Richest U.S. Women

A man once considered to be one of the most influential people in the world now reportedly stands to lose a good chunk of his fortune during his divorce. 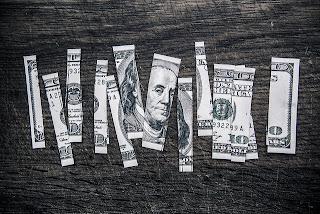 What is reportedly the main culprit? Not the oil baron’s alleged infidelity, but the lack of a prenuptial agreement.

END_OF_DOCUMENT_TOKEN_TO_BE_REPLACED

Who knows what tune Justin Bieber will be singing when Los Angeles County detectives wrap up their investigation on the singer’s alleged reckless driving in his own neighborhood? 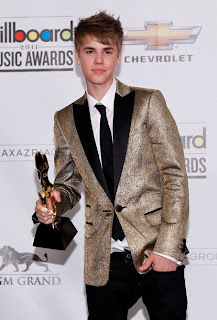 Two witnesses told deputies that the famous singer allegedly drove his Ferrari at freeway speeds in a residential 25 mph zone on Monday night, according to the sheriff’s department. A key witness was NFL star Keyshawn Johnson who told deputies he was outside with his three-year-old daughter, who was about to get into a toy electric car, when Bieber allegedly sped by. Johnson got into his own car and tried to confront Bieber, but the singer drove home and went inside, refusing to talk, a sheriff’s spokesman told the Associated Press.